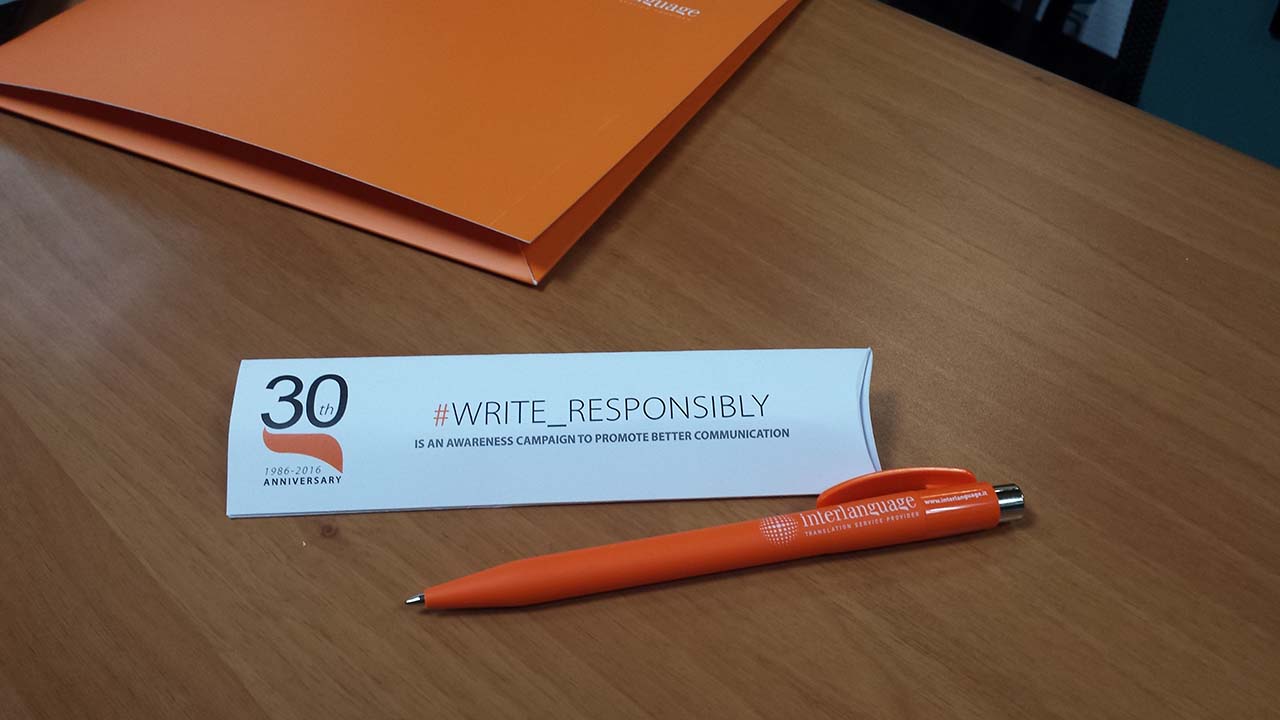 For every company, the start of a new year inevitably means the task of drawing up the financial statements for the year that has just ended. And we all know how complex these documents are and how much care and precision goes into their drafting. If your financial statements need translating, first and foremost use a professional service that assures you top class skills and absolute precision.
This said, there are other important factors you should not underestimate….

5 useful hints for optimising the translation of your financial statements.

The above are just a few simple tips, but within the economics of a complex operation like translation of a set of financial statements, they really make a huge difference!

#WRITE_RESPONSIBLY is an awareness campaign to promote better communication. Take part with us!