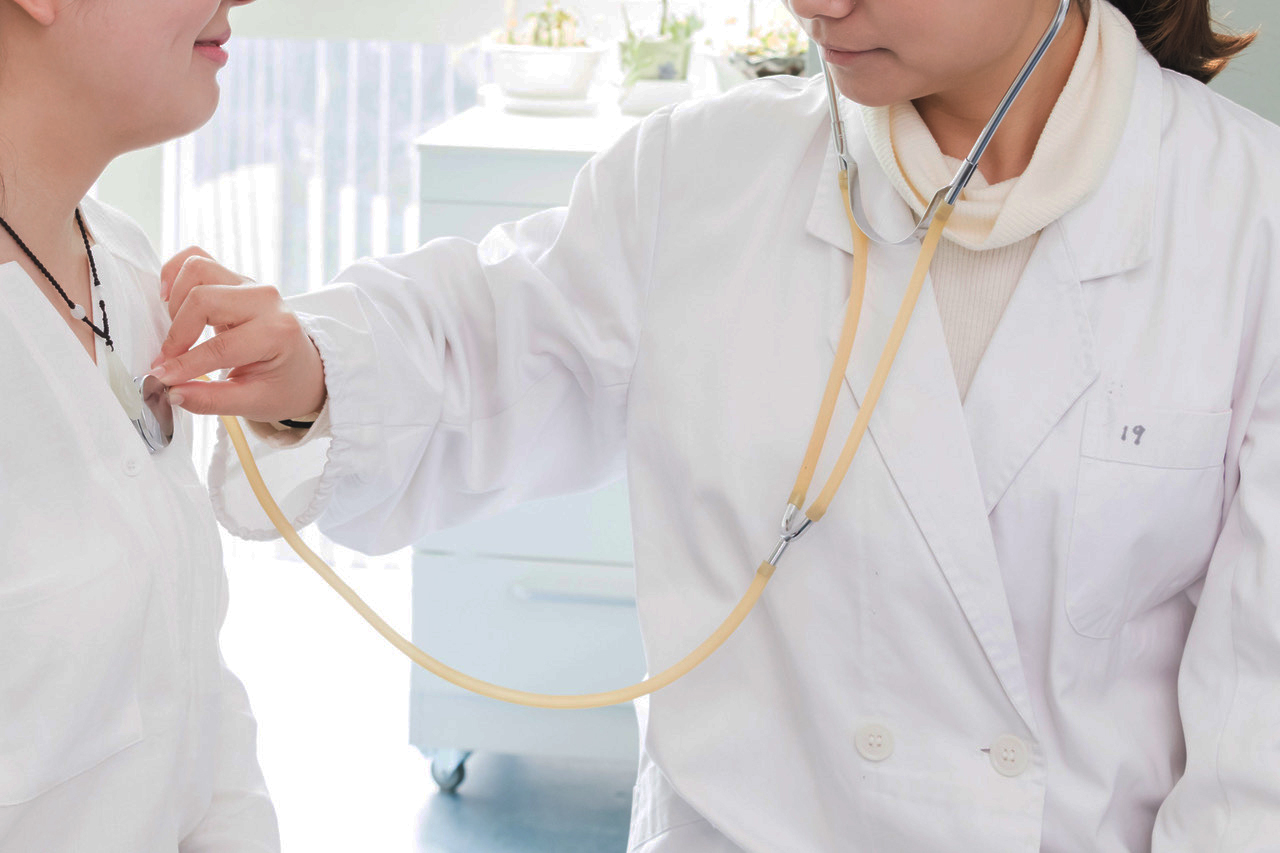 Immigration has changed the face of Europe, also from a linguistic point of view. In addition to the 24 official languages of the European Union, a multitude of other tongues are spoken and written within its borders, including those of Asia (Chinese, Japanese, Korean) and of the Middle East (Arabic, Hebrew and Farsi). The healthcare companies and facilities providing services related to health and everyday living are seeing a growing need to have their informative and communication materials translated, or localised, to be more precise. These types of texts require a transcultural approach effectively becoming a process of linguistic mediation.

Immigration within the European Union is steadily increasing, albeit with often significant differences between the individual member States. It is precisely the need to adapt those models of healthcare aimed at migrants that has led to the experimentation with a transcultural approach to healthcare, based on the development and promotion of a skill set which will allow staff to better serve these particular service users, in light of their very unique personal background.

There are two main factors to consider:

The cultural aspect: the lack of familiarity with the organisation of a particular healthcare system, and with different treatment approaches are the cause of many of the difficulties commonly reported. And this applies as much to service users as it does to healthcare staff: two groups which often have limited awareness of the knowledge and practices of the other.

The linguistic aspect: the difficulty of adequately expressing their worries, fears and experiences in the language of the healthcare operator puts the patient in a very uncomfortable position. At the same time, when treatment instructions and prescriptions are given in a language that the patient does not understand, these then become worthless. These factors make it difficult to build an effective therapeutic alliance.

The development of transcultural expertise for professionals working in the various public and private services would seem to be the best approach to guarantee the quality of health services in our multi-ethnic society.

Translation in the transcultural approach

One of the possible ways in which services can be improved is undoubtedly the availability of informative material on the various health and social services and how to access them (for instance publications that are particularly aimed at women, providing advice on maternity and family planning services, but also include information on safeguarding the health of minors, vaccinations and prophylaxis, as well as the diagnosis and treatment of infectious diseases).

Intercultural communication is based, among other things, on one vital element: an accurate translation. Interlanguage has accumulated a vast body of experience in this latter area, becoming a point of reference for public bodies, associations, foundations and health insurance funds. Today’s translators require an ever-greater degree of professionalism and specialist knowledge. A successful translation is the result of a thorough knowledge of the subject matter, coupled with a high level of skill in both the source and target languages. An active process which, in order to convey the necessary information correctly, requires the translator to decipher its sense and reconstruct it in a conscious manner.

For the management of complex and delicate translation projects, interlanguage adopts a by-now consolidated workflow process, based on:

– A solid coordination of multilingual projects: a highly experienced project manager co-ordinates a group of translators, carefully selected on the basis of their specialist field. The project manager also manages any linguistic doubts which arise over the course of the project. The direct contact with the end customer is managed with particular care, and is fundamental to fully understand the intentions of the client and the nuances of meaning to be conveyed to the end reader.

This allows us to make coherent and consistent translation choices across all languages.

– Specific linguistic and cultural expertise: During the translation of informative materials, interlanguage’s greatest focus is on the target reader and their needs. It also defines a number of general guidelines applicable to all languages.

In many cases it is necessary to adopt different linguistic registers within the same document, using a simple language in the more descriptive and general sections, with more specific medical and scientific terminology where necessary, without compromising the readability of the text.

– Desktop Publishing: if the translated texts have to be laid out in various languages, interlanguage has the necessary graphics programmes in the respective localised versions, with all the specific options necessary for the text layout.

The translations are laid out in compliance with the graphic conventions in the target language (in terms of punctuation, font, spacing, etc.). Arabic, for example, is bidirectional, meaning that the text is written from right to left, while numbers and non-Arabic texts are written from left to right, This means it requires what is known as a reversed layout.

We then verify that the texts are positioned correctly, that they are neither too long or too short compared to the original, and that hyphenation is correct. The process ends with a check to ensure that the final result is aesthetically pleasing. The end result is submitted to our expert linguists for final approval.

In design terms too, a number of specific choices need to be made based on the character and features of each language. For example, publishing the photograph of a pregnant woman with a bare bump in the Arabic version of a booklet for pregnant women would not be a sensitive choice. In this case it would be wiser to replace the image with one showing a covered bump. A seemingly minor detail, but one which demonstrates an acute awareness of cultural differences.

For an example case study, see our project for Pescara’s AUSL.