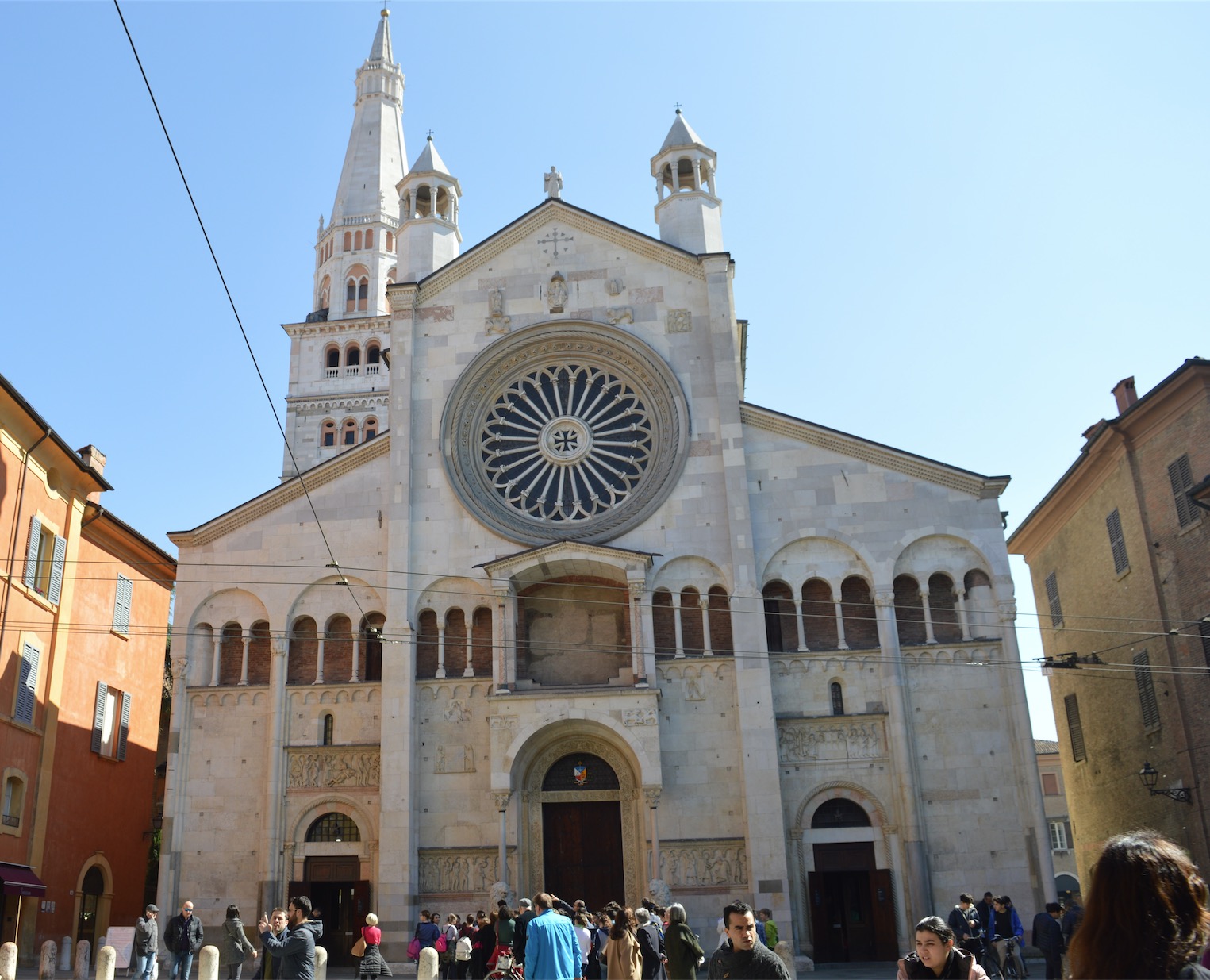 Our offices will be closed on 31 January to mark the Feast Day of San Geminiano, Patron Saint of Modena. We will back at work and ready to respond to new enquiries from Thursday 1 February. Contact us!

A short introduction to our city’s Patron Saint

The story of San Geminiano is a blend of fact and legend that dates back to ancient times. He was Bishop of Modena in the IV-V Centuries CE and is revered for his great vigour in supporting and promoting the Christian faith even beyond the environs of the city itself.

Legend has it that in 451 Geminiano prayed for fog to surround Modena and protect it from the invading Huns, led by Attila, who were passing nearby. One of the area’s many fogs appeared as requested and the city and its inhabitants were saved.
Learn more